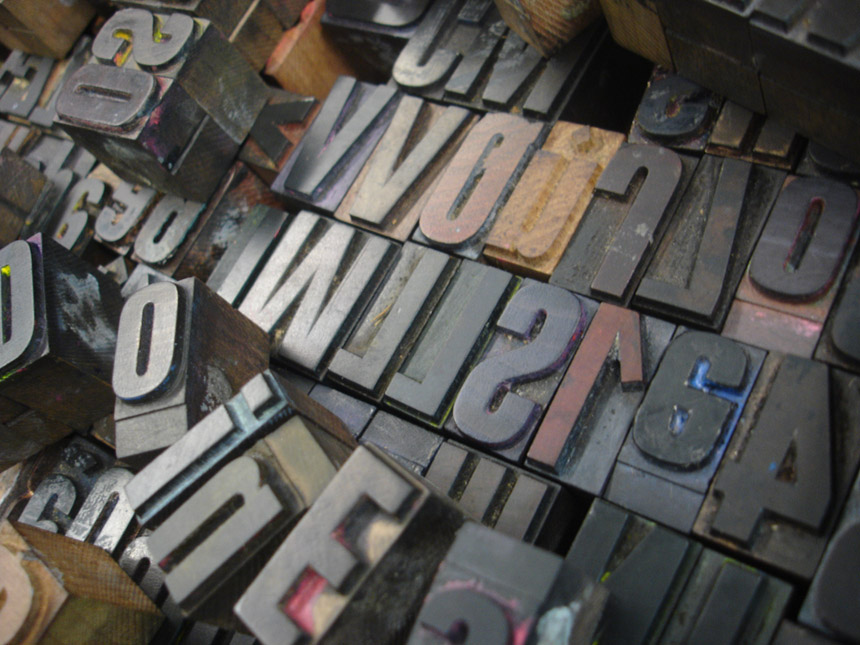 When I check out new comics, one of my bigger turnoffs was finding out that their dialogue used hyper-common fonts and typefaces.

You’d be surprised how many strips out there use Arial, Times New Roman, and Comic Sans–and while these fonts can be great in the right context, most Microsoft fonts have already developed a degree of association to stuff  unrelated to your comic’s personal appeal (i.e. homework, early 2000’s-era bulletin boards, and contracts).

These typefaces aren’t horrible, otherwise people wouldn’t be using them at all. They’re just not the best choice for use with webcomics.

As in all things, you have to choose the right tools for the right purposes.

Lucky for you, finding comic fonts and typefaces (and free ones at that) no longer has to be a headache.

What can we do?

Well, for one thing, you can drop by sites like Nate Piekos’ Blambot.com.

He’s created several beautiful fonts specifically for comics that you could use for free, unless you’re working with a mainstream publisher.

I’ve found his library of fonts to be such a great resource when it comes to comic-related type, as he has fonts ready for dialogue, sound effects, and more.

Other options include Dafont.com, FontSquirrel, or straight-up hand-lettering your comics—the latter option being an entire discipline in itself.

Using comic-intended fonts isn’t a rule so much as it is a guideline. Courier New, an example of an MS font, can be successfully used in a comic if, say, the speaker was utilizing a typewriter, or reading from a journal.

Remember, your comic is your work of art. It’s still your call as the creator to decide which elements you deem appropriate for your piece.

If a non-comic look happens to fit your comic’s desired aesthetic perfectly, then by all means, go for it!

Support your readers’ suspension of disbelief by eliminating all distracting elements. A badly chosen typeface can pull them back to reality faster than it took you to draw them in.

What comic fonts and typefaces do you use?

Where do you go for your fonts? Do you have a particular typeface you’d call your favorite?

The Webkomik Network is a resource for Filipino webcomic creators.